I think I may have spoiled my class just a bit…

“Why?” you might ask. Well… because normally when we graphed something, it involved items such as unifex cubes, blocks, and well… let’s be honest… FOOD.
They loved graphing so much they would cheer when I told them we were going to graph something.
Here’s a snip-it of some of the things we graphed throughout the year.
(Now, don’t be fooled, we did graph other items during our Math Meeting on our bar graph pocket chart but that’s not nearly as fun as the next few pictures!)
Unifex cubes in September 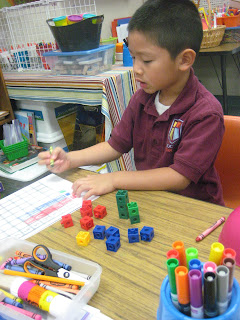 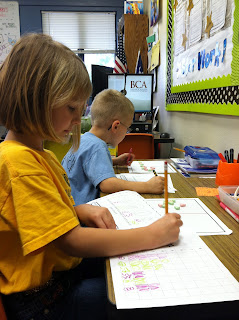 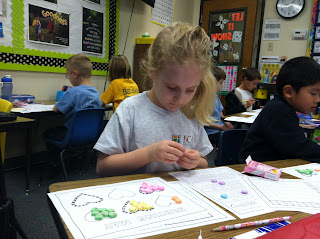 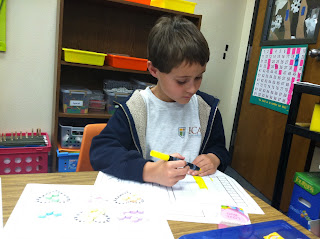 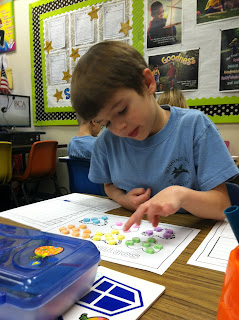 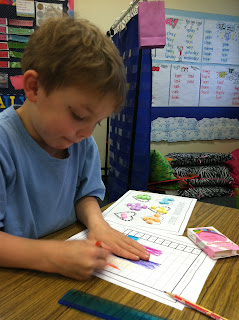 Seeds that we planted in March 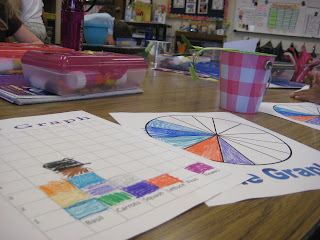 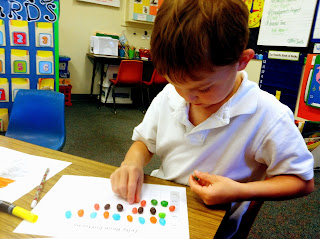 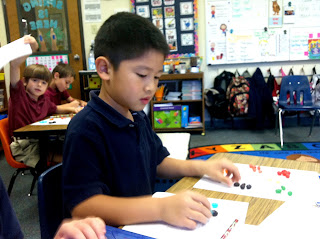