States Of Matter
3 Feb, 2013. 1 Comment. . Posted By: Kristen Smith
To introduce the three states of matter we completed a REALLY engaging science activity. Early before school started, I filled up two balloons with water. I put one in the freezer and the other one I hid  to use for our activity. We watched a Brain Pop and read a few pages of the book “A Drop of Water” and then all went to our “moon table.” (that’s what my students call my guided reading table)
I took out an empty balloon and blew it up. We talked about gas and air for a while as the students passed the balloon around saying what it felt like, how much it weighed, and some of the properties of gas.
Then I talked about liquids and brought out my water balloon.  We then passed around that balloon and made observations.
Then we passed around the SOLID balloon which was the biggest HIT! 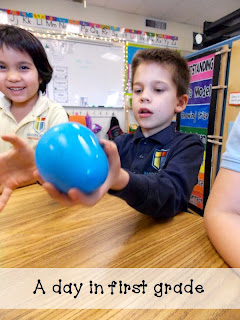 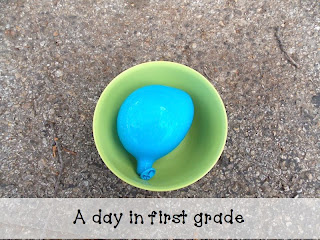 After our discussion we ventured outside and discussed how we could POP all of the different balloons. We talked about which state of matter would be the easiest to pop and which would be the hardest. Each child took a turn trying to pop one of the balloons. 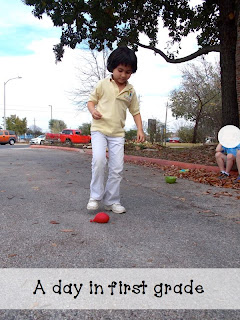 It was very difficult to pop some of the balloons. 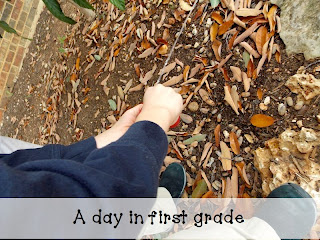 And easy to break others! 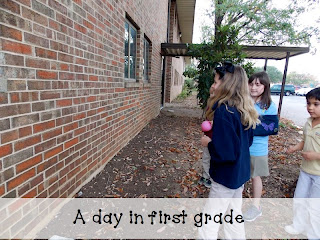 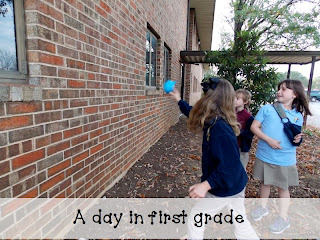 The students LOVED this activity and learned so much from it!! 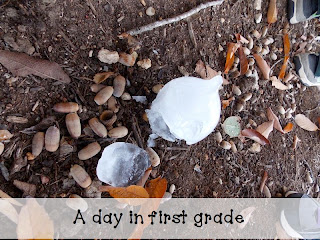 They were engaged the whole time and because it was so hands on, they came back the next day still having retained so many of the vocabulary words and properties that we talked about!